Women with menopausal symptoms at work need more than fans on their desks!

Try mentioning the word “menopause” at work and it is likely to stun people into silence or cause an embarrassing giggle at a hormonal woman’s expense. The most many employers offer to their menopausal women in the workplace are fans – but is this enough?

I have been working closely with West Midlands Police helping their menopausal women at work. A recent survey they undertook has shown that the three most common symptoms affecting women at work are fatigue, memory problems and anxiety. The symptoms of the menopause are too often under recognised, undervalued and not taken seriously.

Memory loss, brain fog, verbal slips, memory problems and other cognitive effects of the perimenopause and menopause have caused many successful and high-powered business women to give up work either because they simply couldn’t cope any more or believed themselves to be “losing their mind”. Read more here. 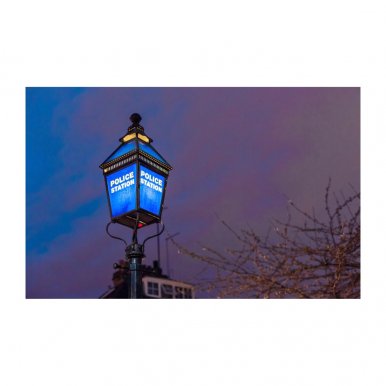