The Fallout of the WHI Study - 18 Years On

In this article from The Harley Street Emporium, Dr Sarah Ball talks about the Women’s Health Initiative (WHI) study, 18 years after it was first published. The study itself claimed that taking HRT could increase the risk of breast cancer and since then, there has been an ongoing debate about the findings and the effect they have had on a generation of women.

The WHI has led a generation of women and healthcare professionals to fear HRT. It feels like we as a gender have lost so much since 2002 - but the truth is still emerging. This scandal is fixable.

Discussing everything from the trial's design flaws to the numerous positive results that were ignored, the article delves into the effects of the WHI study as well as the fallout that has followed. 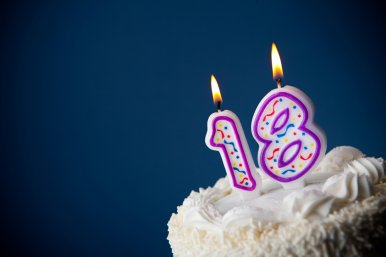