The team of professionals here at Newson Health continues to grow with the addition of two new doctors. We are delighted to welcome doctors Jacqueline Boden and Helen Redman to the team!

Dr Helen Redman - Helen graduated from the University of Birmingham Medical School in 1991 and became a member of the Royal College of General Practitioners in 1996. Since 1998 Helen has worked as a partner in a South Birmingham Practice where she has developed her interest in the effective management of symptoms related to the menopause.

Modern evidence-based interventions can be totally transformative and provide a route to improved general health and renewed confidence. Such interventions need to be based on a holistic assessment and a full understanding of a woman’s medical history, pattern of symptoms and lifestyle. In addition to the development of personalised treatment plans, Helen believes that access to information is critical in supporting decision making for long term health benefits.

Helen encourages a sense of personal empowerment and is enthusiastic in helping women regain a sense of control and an improved quality of life. This makes her a perfect fit for Newson Health!

Helen is married with three grown-up daughters. She likes to cycle, run, read and cook (not simultaneously).

Dr Jacqueline Boden - Jacqueline graduated in medicine from St Thomas’ Hospital Medical School London in 1987. She became a partner in a North Worcestershire General Practice in 1993, where she still enjoys her work as a GP 2 days a week.

She has also worked for The Brook Advisory Service in Birmingham and Telford, the BPAS and spent some time working in a Sexual Health Clinic. She has always had an interest in Women’s and Sexual Health including long acting contraceptive procedures as well as psychological medicine.

Being a GP, a mother of 3, a wife and a daughter, Jacqueline has a very busy life and her interest in menopause care continued to grow when she began dealing with her own perimenopausal symptoms. She then attended the British Menopause Society course in 2013.

When not at work she enjoys her family, friends, travelling, her garden, yoga and the occasional run.

She is passionate about ensuring that women receive the appropriate, good quality and supportive medical care and advice that they need during this phase of their lives and is very excited to be part of the team at Newson Health. 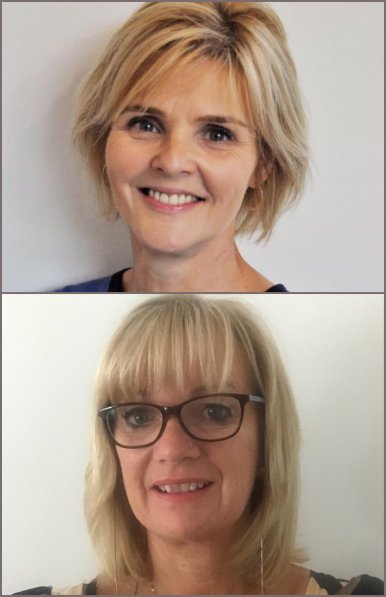